The second-known plague/pandemic, the Black Death was the deadliest pandemic known in human history. Also known as (also known as the "Pestilence, the Great Mortality, or the Plague," Black Death killed anywhere from 75 to 200 million people across the kn 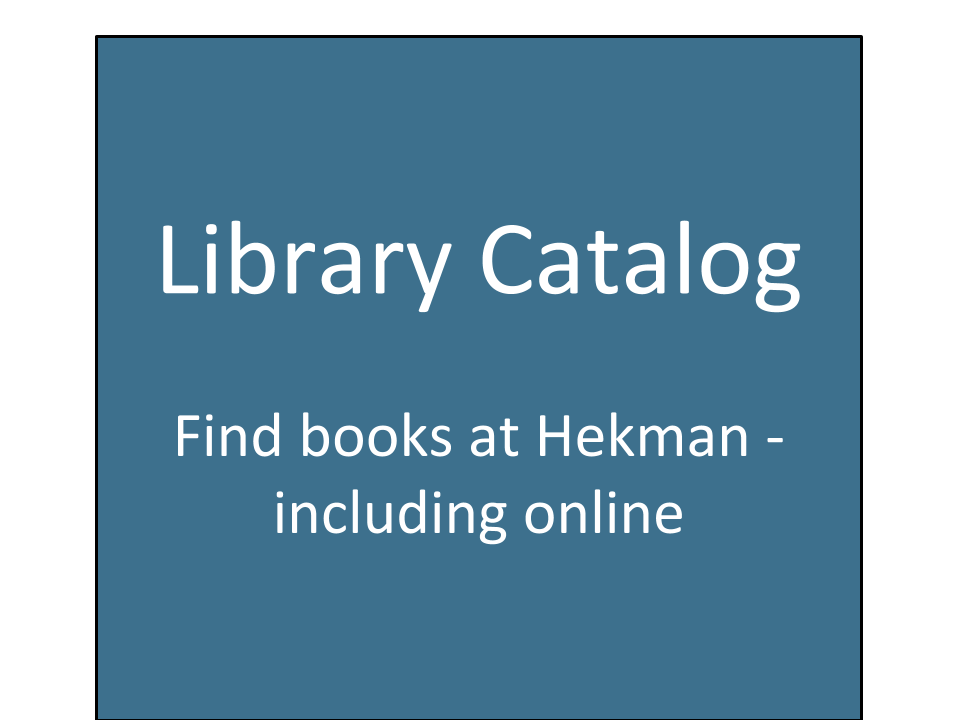 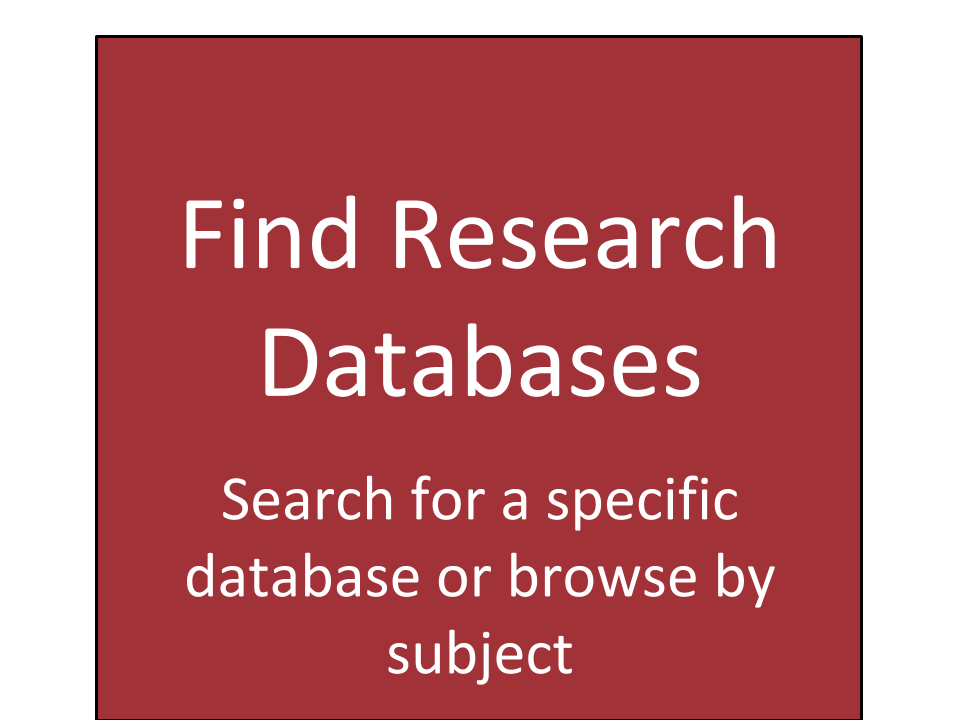 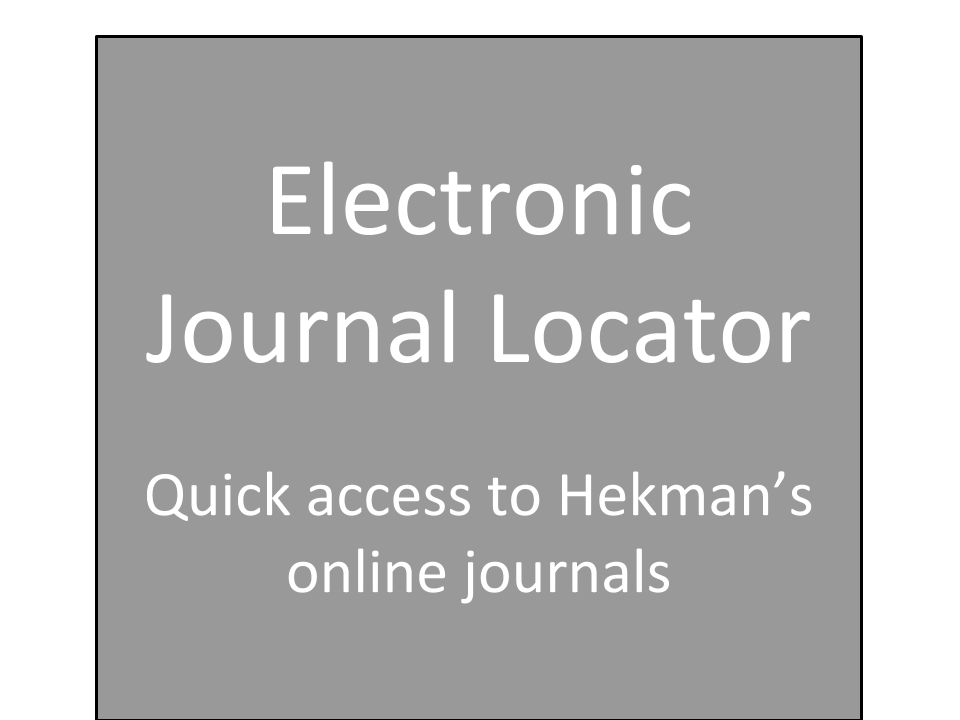 We have many academic, college-level encyclopedias in our Print Reference collection on the 2nd floor of the library.  To find relevant titles on your topic in that collection, search the library catalog by keyword or subject, and limit the collection to Reference.  (Or add the term "encyclopedia" as a search term.)

The library also has access to a number of online reference sources.  The major collections of these online resources are represented in the tabs above.

Through Gale E-Books, we have access to authoritative encyclopedias, dictionaries, directories, handbooks, almanacs and other reference materials on a range of topics, from religion to business to history.

Search tip: Limit your search by Audience to "Academic."

We have access to over 50 titles through the Oxford Online Reference platform.  Topics focus mostly on the humanities.

Search tip: Limit your search by Availability to "unlocked" and "free."  This will return results only from reference titles we have access to.

Sage Knowledge includes encyclopedias and other reference works on social science topics. We have access to over 70 titles through this database.

Search tip: Limit your search to "Available to Me." This will give you access only to the titles our library has purchased.