The Pura Belpré Award is presented to a Latino/Latina writer and illustrator whose work best portrays, affirms, and celebrates the Latino cultural experience in a work of children's literature. 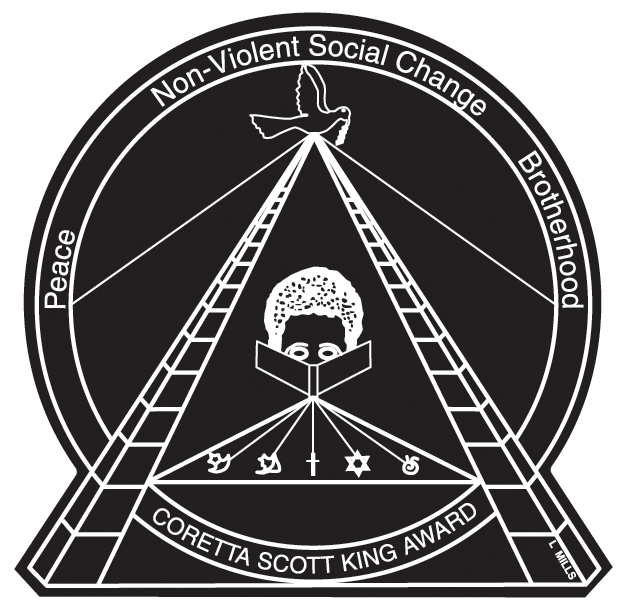 The Coretta Scott King Awards are given to African American authors and illustrators of books for children and young adults that demonstrate an appreciation for African American culture and universal human values.

The Geisel Award is given to the author(s) and illustrator(s) of the most distinguished American book for beginning readers.

The Sibert Medal is awarded to the author(s) and illustrator(s) of the most distinguished informational book for children.

The Children's Literature Legacy Award honors an author or illustrator whose books, published in the United States, have made, over a period of years, a substantial and lasting contribution to children's literature through books that demonstrate integrity and respect for all children's lives and experiences.  (Formerly the Wilder Award)

Searching for other Award-Winning Books

The library orders many of the American Library Association's (ALA) children's and young adult book award winners.  Search our catalog to find titles associated with the awards below.  See more past medal winners here.

The Caldecott Medal was named in honor of nineteenth-century English illustrator Randolph Caldecott. It is awarded annually by the Association for Library Service to Children, a division of the American Library Association, to the artist of the most distinguished American picture book for children.

The Newbery Medal was named for eighteenth-century British bookseller John Newbery. It is awarded annually by the Association for Library Service to Children, a division of the American Library Association, to the author of the most distinguished contribution to American literature for children.

The Printz Award was named in honor of Michael L. Printz, a school librarian who was a long-time active member of the Young Adult Library Services Association. It is awarded annually to the best book written for teens, based entirely on its literary merit, each year.

The Alex Awards are given to ten books written for adults that have special appeal to young adults.

The Edwards Award honors an author, as well as a specific body of his or her work, for significant and lasting contribution to young adult literature. The Morris Award honors a book published by a first-time author writing for teens and celebrating new voices in young adult literature. 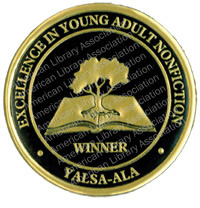 The YALSA Award for Excellence in Nonfiction is given to the best nonfiction book published for young adults.