Librarian-curated guide to resources and information on disabilities topics, from Student Success

What are Psychiatric Disabilities?

Psychiatric disabilities refer to impairment from mental or emotional illness, disorders, or conditions - the Americans with Disabilities Act specifies that these conditions qualify as disabilities which substantially impact a person's everyday life activities such as learning, working, and communicating. Some of these include "anxiety disorders (including panic disorder, obsessive compulsive disorder, and post-traumatic stress disorder), bipolar disorder, schizophrenia, major depression, and personality disorders..." as well as clinical phobias, eating disorders, and dissociative disorders; however, some mental impairments do not fall under this category, such as learning disabilities, developmental disabilities, and brain injury (from the EOC Enforcement Guidance on the Americans with Disabilities Act and Psychiatric Disabilities https://www.eeoc.gov/policy/docs/psych.html). Take a look at the resources on this page to learn more. 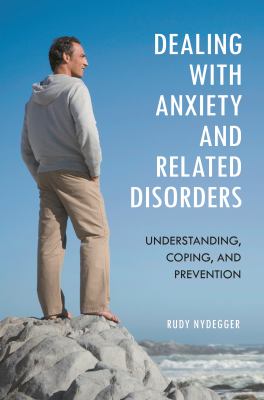 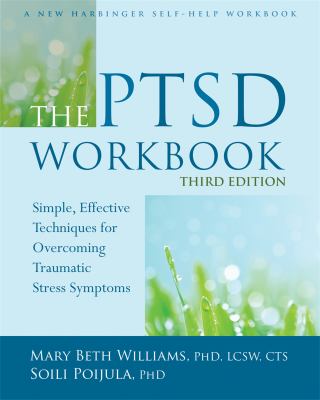 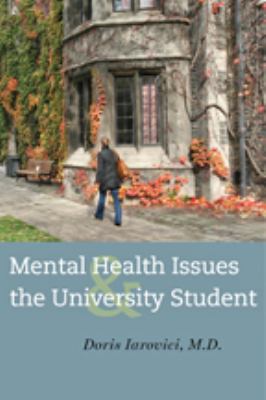 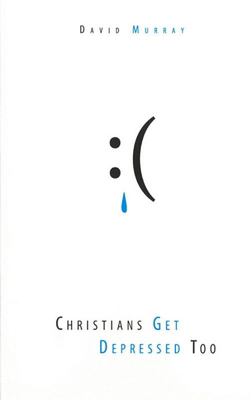 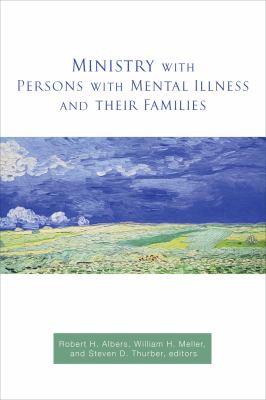 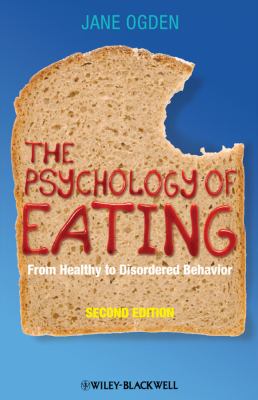