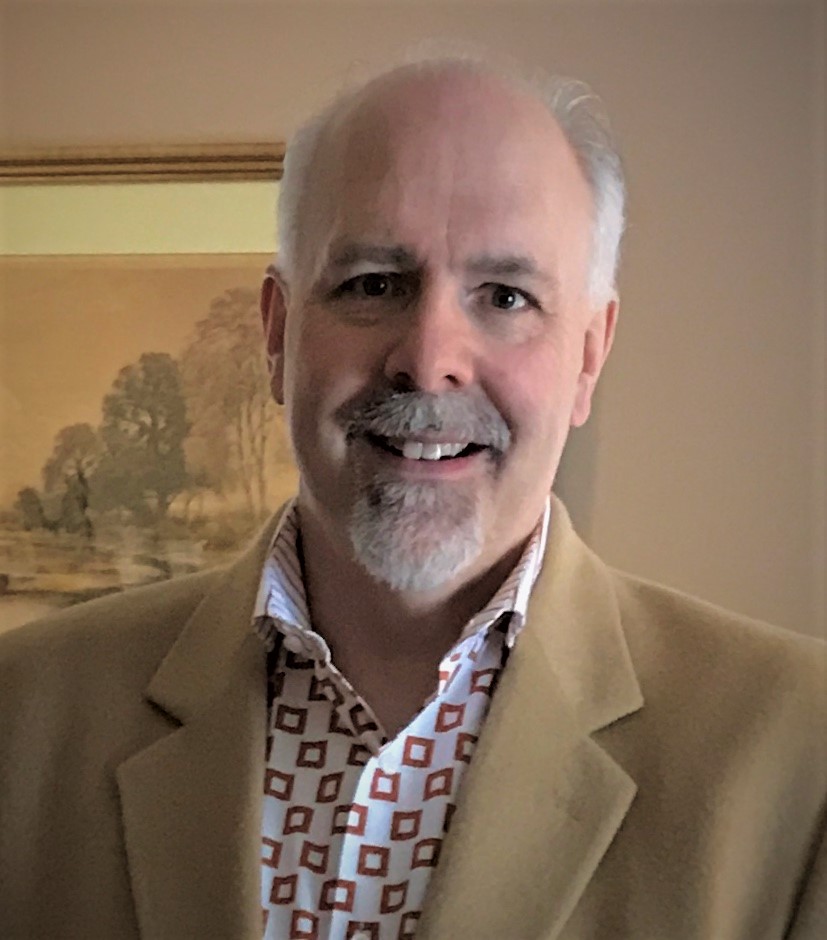 Welcome to Your Research Guide for HIST376! 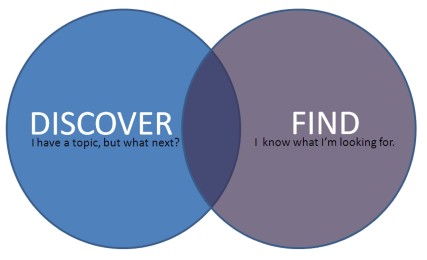 Using the Web for Background Info: A Few Tips

Primary sources were either created during the time period being studied or were created at a later date by a participant in the events being studied (as in the case of memoirs).  They reflect the individual viewpoint of a participant or observer.  Primary sources enable the researcher to get as close as possible to what actually happened during an historical event or time period; some types of primary sources might be historical magazines or newspapers, diaries or journals, old photographs, interviews, letters, and more. A secondary source is a work that interprets or analyzes an historical event or phenomenon.  It is generally at least one step removed from the event and is often based on primary sources.  Examples include:  scholarly or popular books and articles, reference books, and textbooks.

All databases utilize taxonomies, or set ways to organize information. Many academic resources utilize controlled vocabularies developed by the Library of Congress. Their subject headings, or subject terms, are useful to learn and remember and make finding primary source material much easier.

Calvin's library catalog, and many of its databases, use Library of Congress Subject Headings (LCSH). Below are several terms or phrases related to first-person accounts that you can add to a keyword or subject search that will significantly narrow your search results, saving you valuable time.

Examples: (when searching do not include the dashes/hyphens)

Note: Most of these titles can be found through the library catalog at https://ulysses.calvin.edu/

A series of primary sources by and about early modern women:

Anthologies of primary sources by and about women:

Social and legal history (anthologies of legal and documentary sources):

Sources on women on trial:

Witch trials and Inquisition trials are some of the richest sources for early modern social history. Tempel Anneke, which you have, is one great source. The collections below feature multiple trial documents.

For anthologies of sources on the witch trials, see the list on Wiesner, p. 273.

(Also see others listed in Wiesner, 49.)

Sources by women in (and around) court politics:

Learned women and proto-feminist authors (most of these women wrote multiple works):